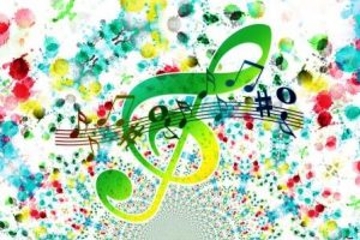 Our Senior Wind Band headed to Perth Concert Hall on Saturday 16 March to take part in the 10th finals of the Scottish Concert Band Festival. We performed a challenging programme and received a Gold Award for our efforts - a fantastic result as we were participating in the Advanced School Band Class, one of only 5 schools in Scotland to do so.

We are very proud of all those who played and were delighted at the support we received from parents and friends. Many thanks to Mrs Poynter and Mrs Naish for all their hard work in rehearsals.

On Sunday, some of our musicians went back to Perth to perform in the Advanced Youth Band Class with the West Lothian Schools Wind Ensemble. A terrific performance from them resulted in a Gold Plus Award,

Congratulations to everyone who performed so well on both days!