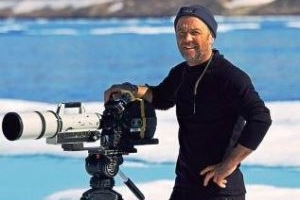 Doug has produced inspiring wildlife films for such classics as Planet Earth, Life in the Freezer. Frozen Planet and Blue Planet. He obtained a degree in marine Biology from Stirling University before starting his career as a diver and camera man. He is passionate about wildlife conservation.

Doug is currently Honorary President of The Scottish Association of Geography Teachers and had offered to tour around the country to talk to as many pupils as he could. His tour was sponsored by the association. In addition, he also spoke at several branches of the RSGS in their programme of Inspiring People talks 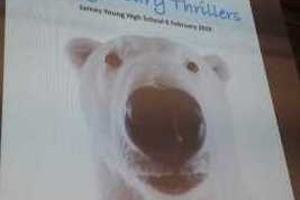 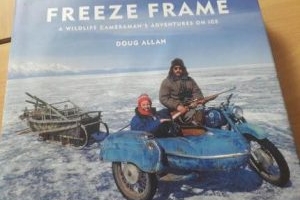 Doug spoke to many Geography, Biology and Environmental Science students from the James Young High, West Calder High, St Margaret's Academy and Linlithgow Academy about his career and was able to show some of his more memorable film clips. He was an enthusiastic and inspirational speaker. In addition, he donated a copy of his book Freeze Frame to the school library. 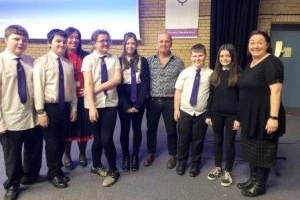